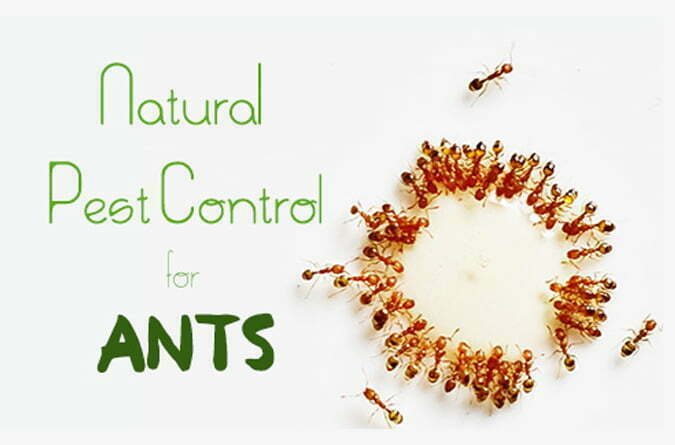 Belonging to the Formicidea family, ants have evolved from their wasp- like ancestral family over 130 million years ago making it one of the most widely known insect across the globe. Their elbowed antennae and the distinctive node-like structure that forms their slender waists make it very easily identifiable. Present in all shapes and sizes, this pest can get access into the house through the tiniest of cracks and can be very difficult to trace and fight.

Difficult as it is, knowing some ant behaviors could help in keeping them at bay. Ant control services are generally knowledgeable about their nature and have the tools to combat them accordingly. Ants seek water and sweet or greasy food substances in the kitchen or storeroom areas. They tend to leave an invisible chemical trail for others to follow their lead to the food source. They stay in colonies of 300000 and can relocate themselves in a very short time.

Ants have a long shelf life with the queen living up to 15 years. Their large number makes it difficult to obliterate them totally. One generally kills ants that are spotted. To strike at the core of their colonies, one needs expert treatment to detect the colonies and provide permanent damage. Ants’ sting could cause mild to major irritability depending on severity.

Ants Inspection Service agencies like Enviro Pest Control primarily identify their nests, and then shell out the barrier and perimeter treatments. The technicians track down the odor trail left by the ants for the food trace and distract the queue to their nests to kill them. The solution common to kill the fire ants is the treatment application kept near its mound by giving them the bait.